‘The design motif ‘Peau Fisi hina’ represents foam tipped waves breaking on the shore. The point where the ocean of fathomless depths encounters the land  references the meeting point between spiritual and material realms’ (Ruha Fifita)

On Project Pouono two videos are featured. One features collaboration being written into a National Mental Health Policy. In my last week in Tonga in 2018 I was invited to speak at a workshop finalising the National Mental Health plan. The second is feedback from Hufanga Dr ‘Okusitino Mahina relating to the translation and use of the term tevolo. The presence and use of the camera in both events has a history, and this page seeks to present the longer history of my use of the video camera in Tonga.

The process of making the film spans twenty years. When I first took a video camera to Tonga in 1998 I had no intention of making a documentary. This section attempts to give some history to the process and feedback involved in making the documentary, in a way that does justice to the making explicit of assumptions and the learning that emerged for filming at the service of community. The finished product reflects many encounters and influences not all of which can be acknowledged in the credits of the documentary. 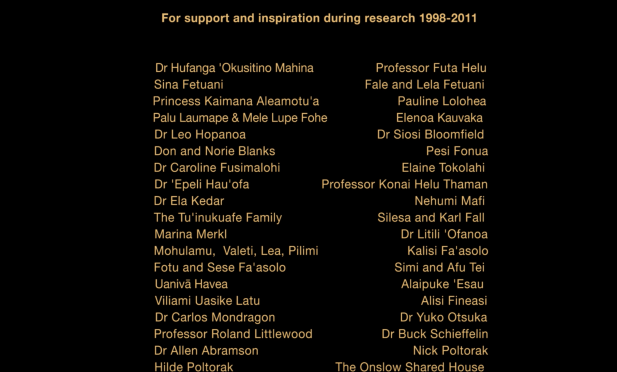 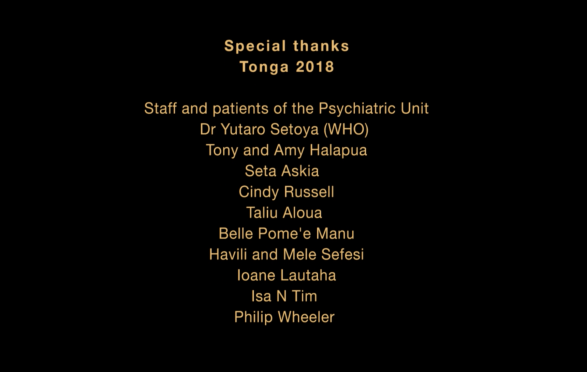 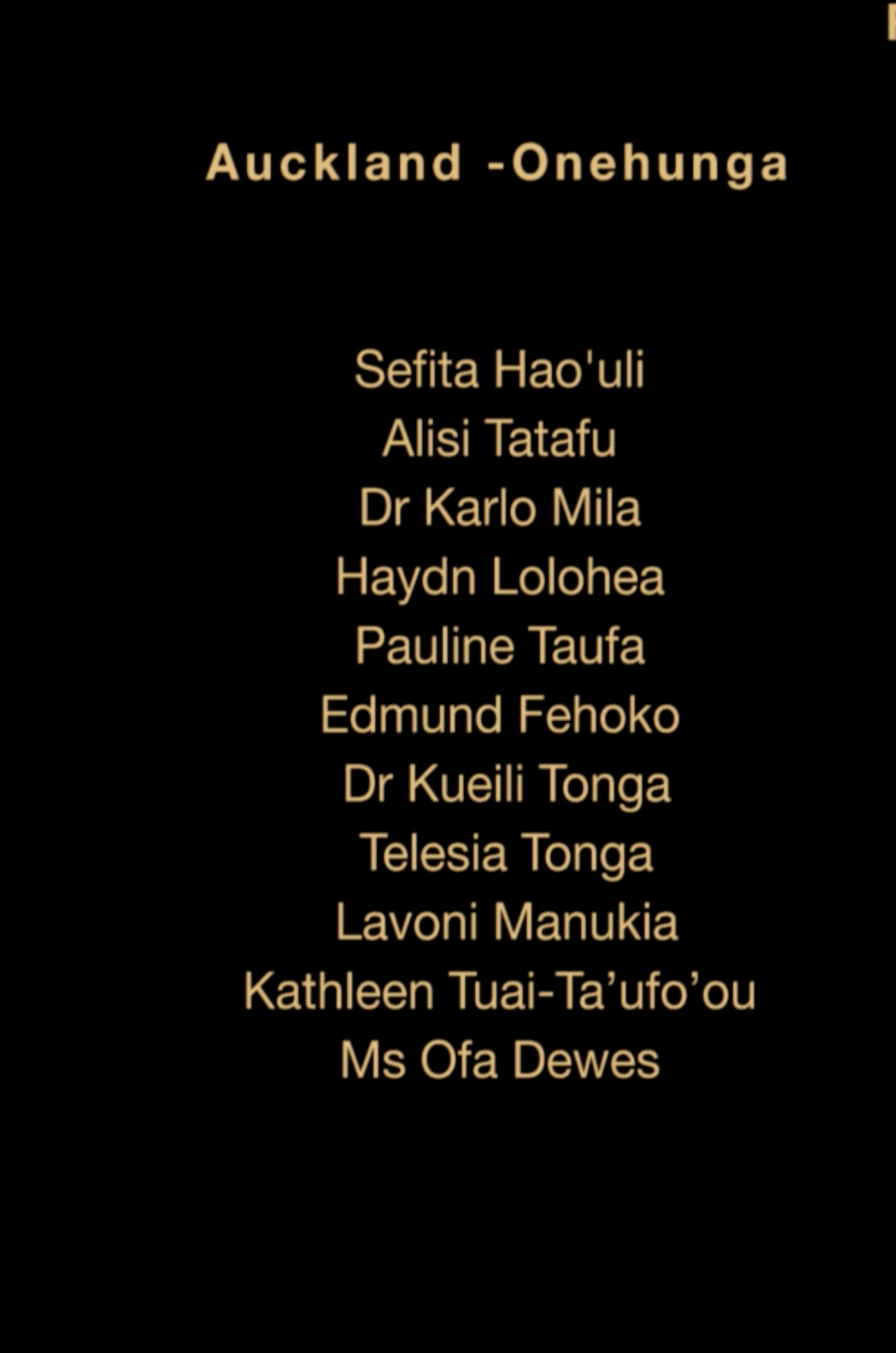 I end with feedback from screenings of the finished version that helped inform some of the content of this Project Pouono website.

The shoreline can also be metaphorical for what emerges out of the process of collaboration and feedback in making a film on Tonga. As the tide comes in and out, things formerly invisible become visible. The shoreline can also be seen as the place where the fathomless depths of the ocean become understandable. If the depths of the ocean metaphorically captures the idea of complexity, then somehow the shore is where the negotiated space is easiest to locate.  On the shore unexpected things may happen, may then shift the direction and focus of a film.  In the spirit of decolonising the process of filmmaking and the final film, I feel telling the story of how it came to pass, is the best first step.

Here are some of the key stages that I will expand on in the future:

Video for Health and Social Transformation

Inspired by the use of video in Tonga to connect and serve the interests of community I called my company Potolahi Productions. Poto means socially astute, lahi means a lot. I am trying to live up to the name I gave myself. Visual anthropology is one of the key frames I locate my video projects and experiments. I am interested in video and visual anthropology for health and community. So co-creation and collaboration are key values in my work. This website is a way of understanding what I do and finding the values of video that serve the interests of research and transformation.